Modern life can be a hectic affair and sometimes the best plans need tweaking, changing and even cancelling. Our running is part of it. There are days when we need to work out schedules around running and sometimes it can all become too much, our running can suffer from distractions so something has to give.

Sometimes we will try to find excuses not to run. There are excuses against running that are completely legit and there are some that are created by ourselves. Let’s start with…………………

1. The most common of all excuses against running: weather

If there is something we cannot influence, it’s the weather. Love or dislike it, you won’t be able to change it and as such it comes on top of the running excuses or running distractions list.

When running outside we are exposed to a myriad of weather conditions. Obsessing about weather can be crippling at best of times let alone when you plan for your runs. Unless weather is perfect (insert your own definition of perfect weather), it can be hot, cold, windy, rainy, snowy or icy. Or a dark and unpleasant mix of everything. 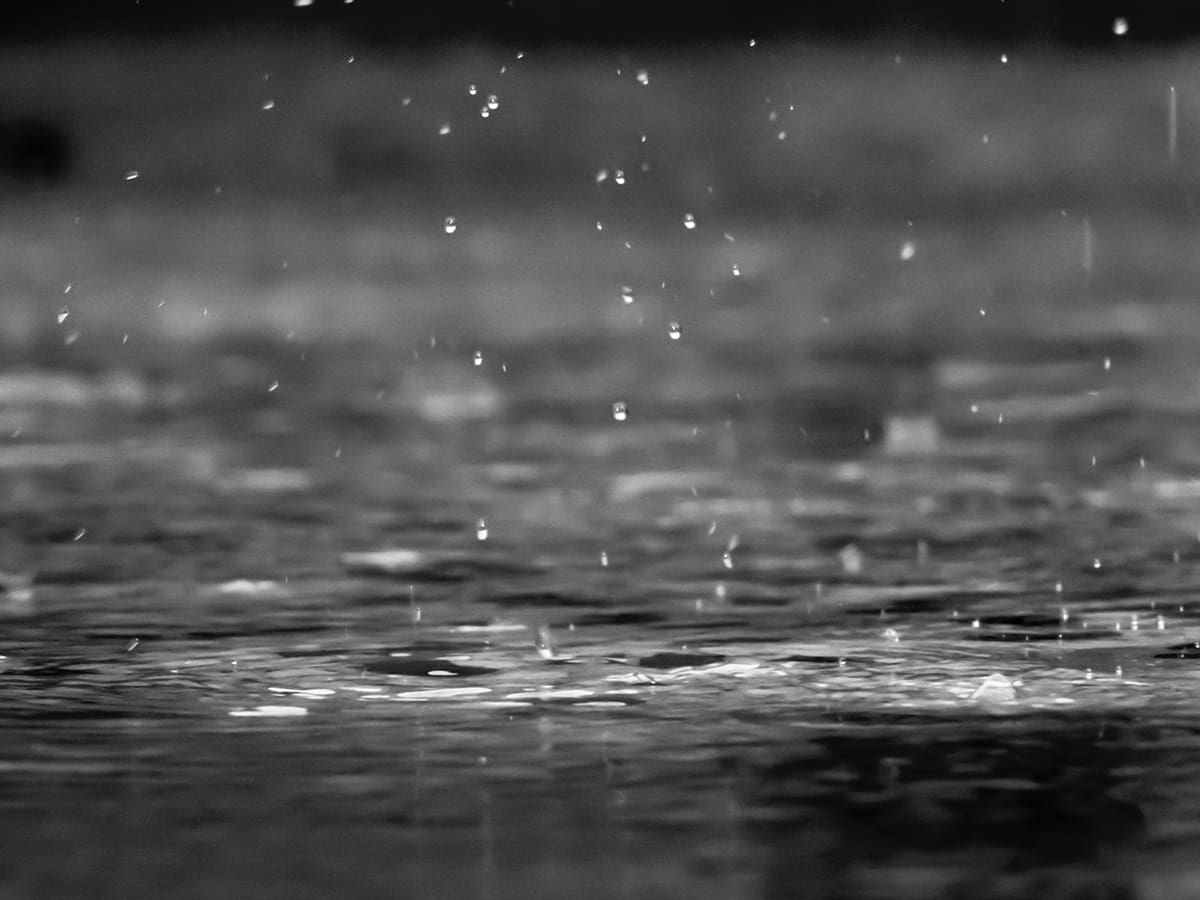 Photo by Reza Shayestehpour on Unsplash

So, here’s the question. Do you want to run outside?

If your answer is ‘yes’ then you should never complain about whatever is thrown at you, courtesy of mother nature.

Of course, safety comes first. You should not dash outside during a gale force storm but equally, you should not shy away from going outside if it’s a bit chilly, maybe a little bit hot, or a tiny bit cold and wet and rainy…….and windy!

Verdict and Solution: Not a good excuse. Use a weather forecast as a guide. Plan accordingly and run wearing appropriate running apparel. If it is cold, dress up for running in the cold. If it is rainy, make sure the soles of your trainers are not worn out and slippery. If you are going to be running in hot weather… you get the idea. Prepare and go!

It’s not so much about getting up early, it’s about having enough quality hours of sleep. You can be well rested if you get up at 4.45am but some still use this as an excuse to skip that run.

Unless you are lucky enough to have all the time in the world, it is likely that you may end up having to go for a run before you go to work or take your kids to school.

Again, the question here is very simple. Do you want to run and is there an alternative? If your answers are ‘yes’ and ‘no’ the solution is not to go to bed very late. It is also good practice to prepare all your running gear the night before the run.

Once the alarm rings don’t stretch, don’t turn, don’t deliberate, don’t snooze it. Simply get out. Imagine a house on fire! That kind of ‘get out’. Just do it!

Verdict and Solution: Weak excuse. As much as I feel for you and how sorry you must be feeling for yourself at some ungodly hour, that’s not really a valid excuse. Once you start running you’ll forget it all and feel fresher than an hour ago.

Photo by Zac Ong on Unsplash

Remember, running after a stressful day at work is meant to help you physically as well as mentally. This is not supposed to be a chore, it’s designed to reinvigorate you.

After a long day at work you are going home, it’s winter, you are tired. Then you remember that you’ve got a 10km run scheduled in. I know the feeling.

You’ve come in, it’s a cold January evening, your house is warm, you take the shoes off and then you should go back outside, wearing not very much and run for an hour. That’s tough, I know.

You see everyone in the house chilled and relaxed, you can smell the dinner. Maybe you should have a drink and join them? Forget about the run? There will always be another run, when you will feel better and less tired?

Actually no. Wrong mindset. Not good. Get out of there, snap out of it. Don’t let your bad thoughts influence your previous good decision!

Verdict and Solution: Potentially a valid excuse but hey, there are ways around it. Here is what I do. I change into my running clothes at work, the moment I sign off. Before I know what’s happening I am out there, running. Once I’ve finished my run, I go home. Then I go through the previous scenario except – I have already completed my run and I’m feeling good about it! 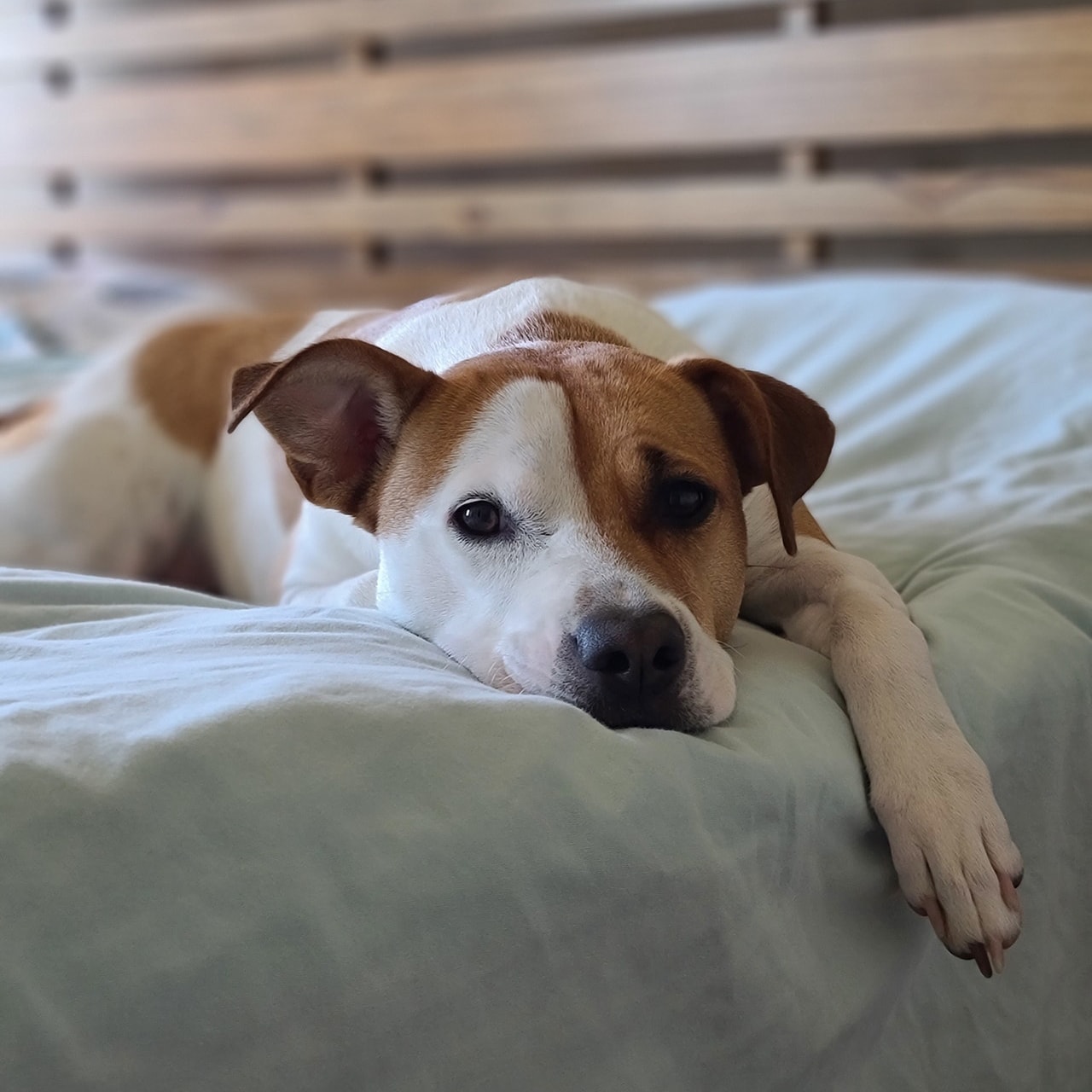 Photo by Viktoria B. from Pexels

Ah, an often heard excuse. It’s got a true diva ring to it. The star amongst excuses against running.

If you’re not ill what’s wrong with ‘now? Never do later, never postpone and delay something that can and needs to be dealt with here and now.

You want to run, you are not injured, no outside obstacles whatsoever, you’ve bought all that gear and then, suddenly, you’ve decided that you’re not feeling like running. That really is the worst.

It’s a mix of all bad excuses, a self-deterrent and a failed passive-aggressive bail out attempt. Pathetic. What would you rather do? Sulk? Don’t you know that running is very much a guarantee that you will feel better afterwards? You do know? There you go.

Verdict and Solution: No excuse in any way! Don’t dwell too long in this category. Just don’t. Pretend that nothing’s happened, put your running gear on and run. If you do it quickly you won’t feel too embarrassed later.

Life can be an unpredictable show and things can happen outside our planned or desired schedules. At times there isn’t much we can do but alter the plans straight away.

That is a valid excuse, especially if you are facing an emergency. Sometimes a bad headache or toothache, or an aching knee would stop us from going out. In this case things could happen and we may need to take a break.

Running is about feeling good and doing good to your body and mind. Sometimes runs can be hugely enjoyable, sometimes it’s not easy to go out and run but it’s always a positive and beneficial experience, no matter how we may feel about it at the time.

Our thoughts can play games with us, bring up negative emotions and make us find all sorts of excuses against running, but the key is to simply think clearly and do what is right. And what is right is running. Enjoy!

Cover photo by Lukas from Pexels
Do you have any excuses that I’ve missed? How do you cope with them?👇 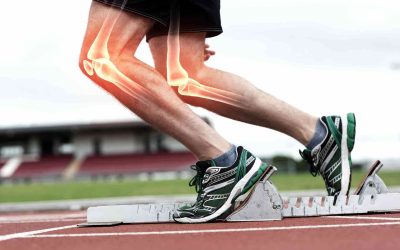 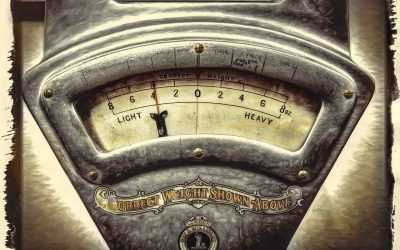